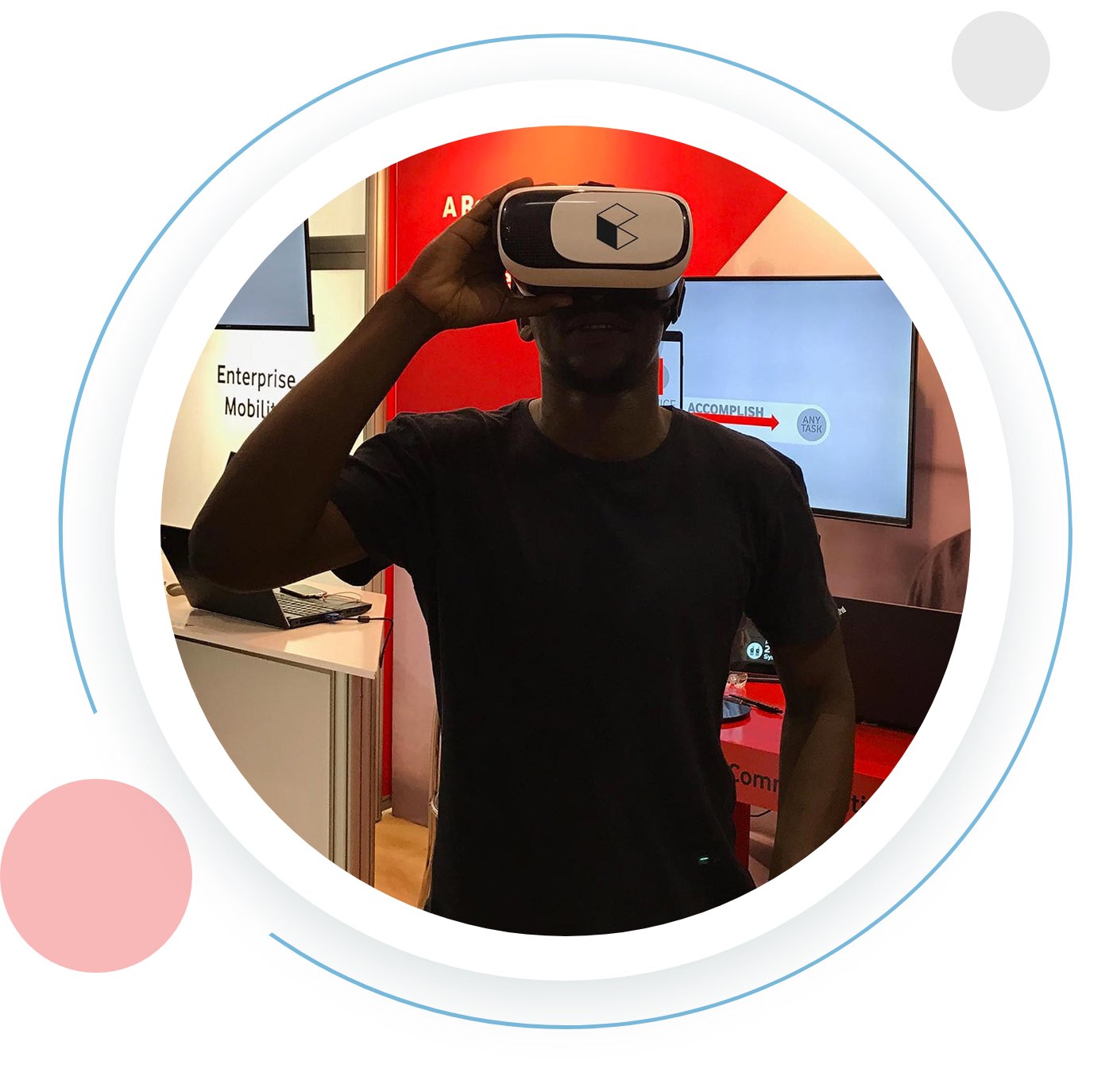 When most people hear the term Virtual Reality (VR), they think about games, but the technology is being put to use in many other applications. VR is a great way to allow customers to get a “hands-on” experience, allowing them to see and live the product or solution they are purchasing.

When Vodacom decided to showcase its fibre offering through a VR tour for potential customers, the telecoms giant called on CubeZoo to make it happen. CubeZoo was given only four weeks to complete the project, but quickly rose to the challenge. 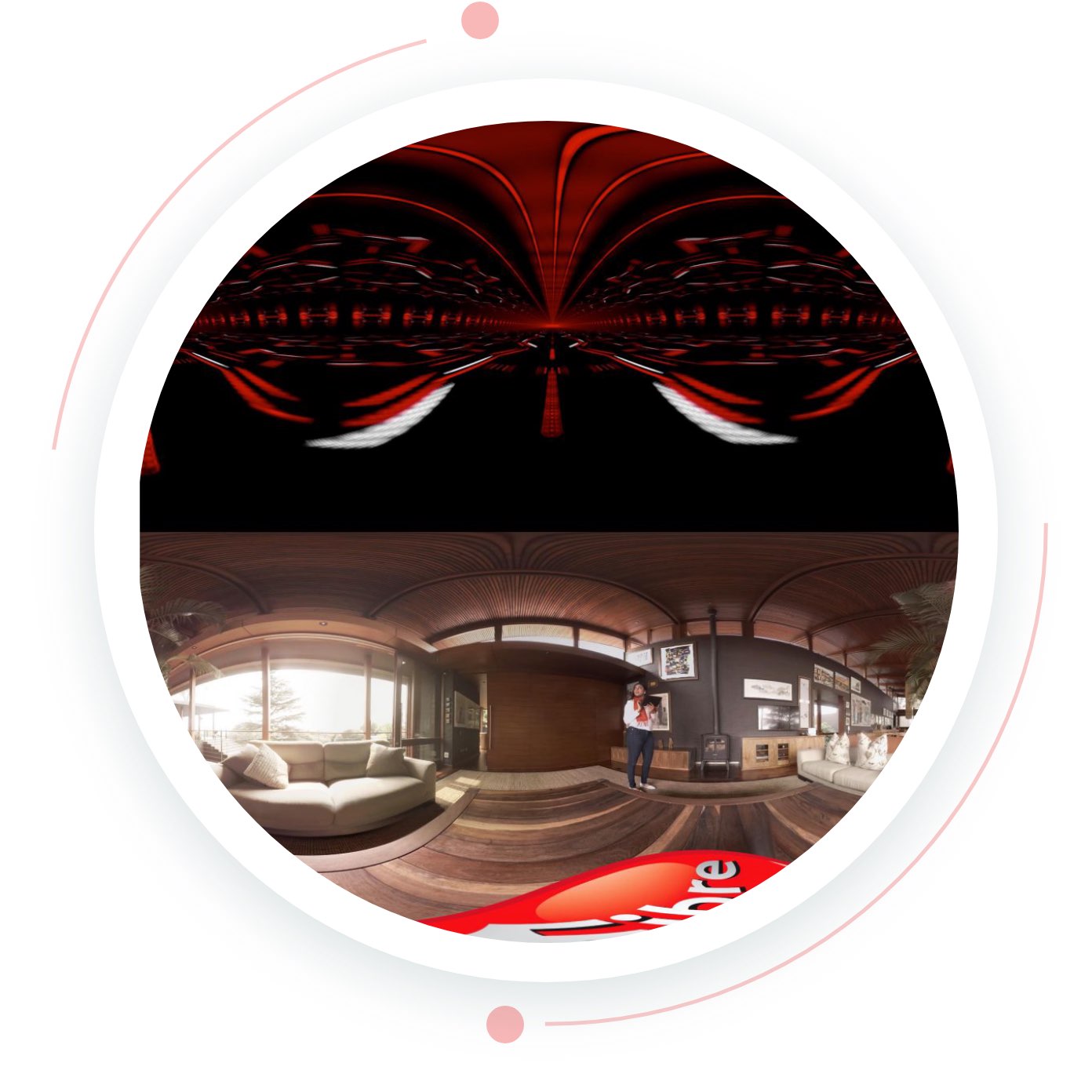 All hands on deck

With less than four weeks to shoot, engineer sound and code a VR application experience, CubeZoo pulled out all the stops, bringing in all available resources and working a number of late nights to meet the deadline. While the video team was on set shooting, the development team and the deign team set to work to create an exhilarating and immersive experience.

There was a great deal of debate around what was achievable in such a short time frame, but perseverance and teamwork enabled CubeZoo to deliver a solution that far surpassed the client’s exacting requirements.

In addition to using senior resources on the project, the CubeZoo team found that creating milestones made everyone’s tasks easier. Once the most complex VR journey was mapped, the same code, sound and hotspots were re-used in the other six journeys, making them relatively quick and easy to implement. 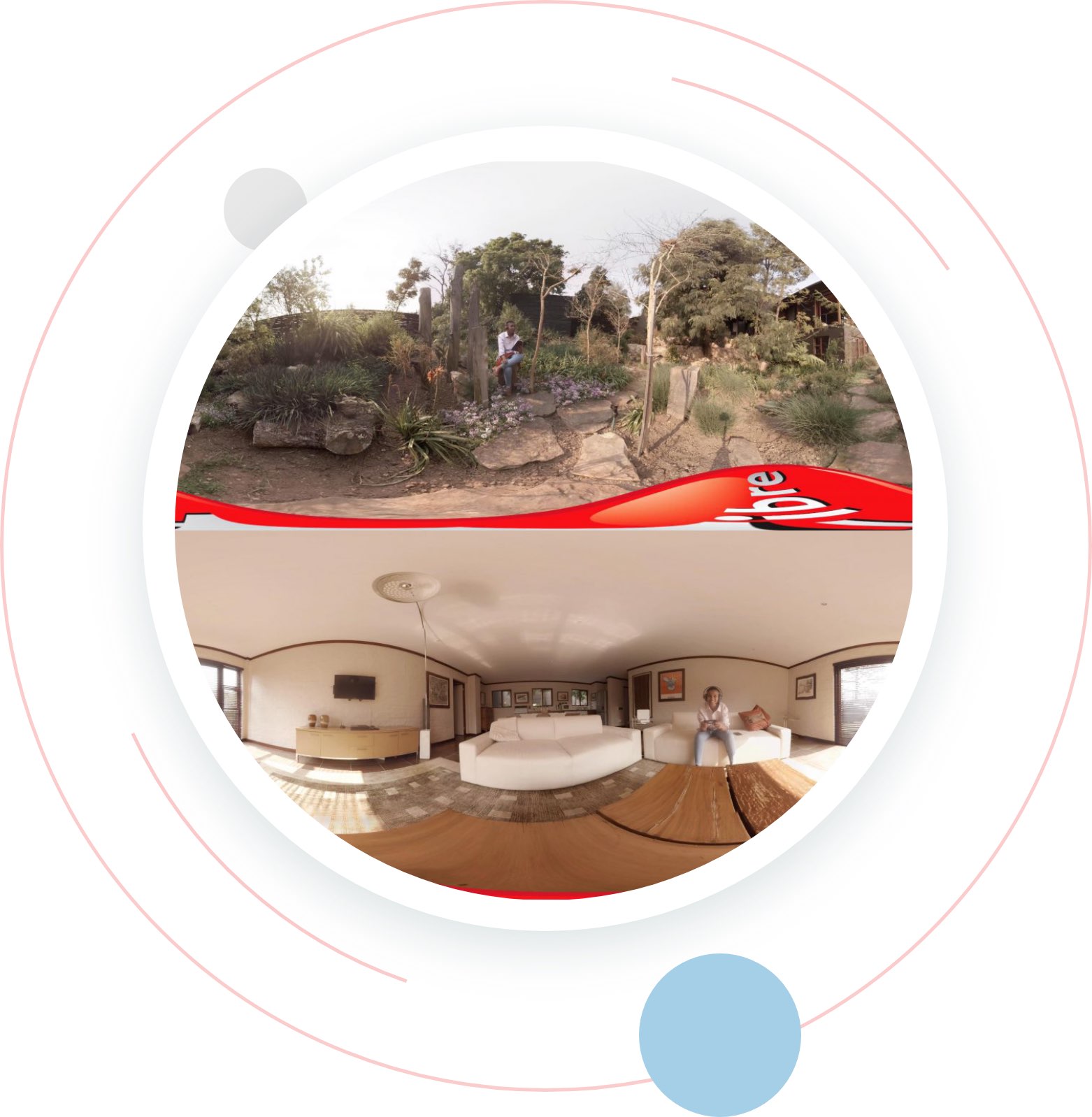 Timing wasn’t the only challenge faced by the team. Technology challenges cropped up as well. The VR application had to be developed natively for both Android and IOS as a result of the requirement to have the app accessible on multiple devices. CubeZoo decided to work with Unity and develop the app in a hybrid manner for all devices.

The end result was an experience that allowed Vodacom Fibre customers (and potential customers) to journey through fibre lines into different rooms of a house, showcasing how and where the fibre was accessible – from streaming movies and playing online games to controlling appliances offsite.

Bringing customers into the virtual world of the workings of the fibre infrastructure, CubeZoo and Vodacom Fibre not only illustrated the benefits of super-fast connectivity, but enabled people to gain a better understanding of the technology. 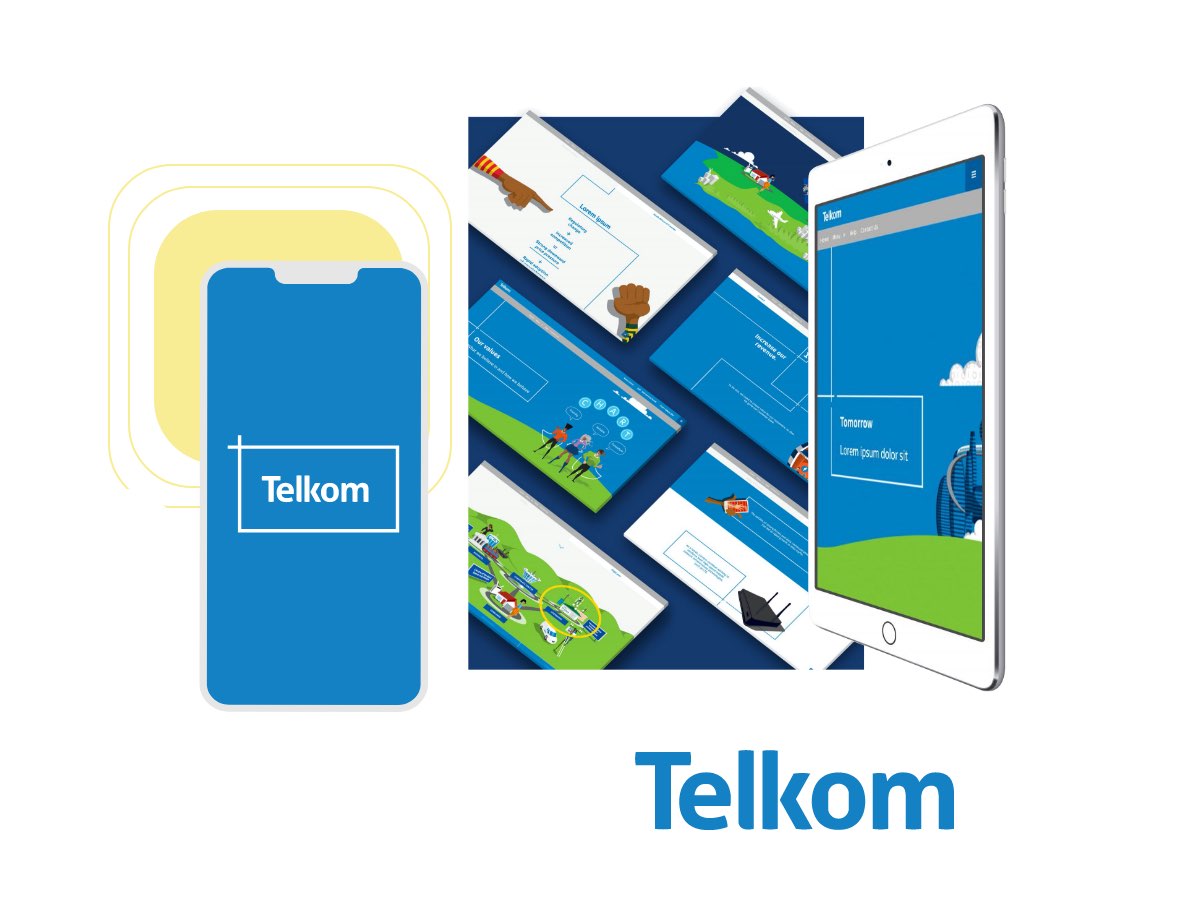 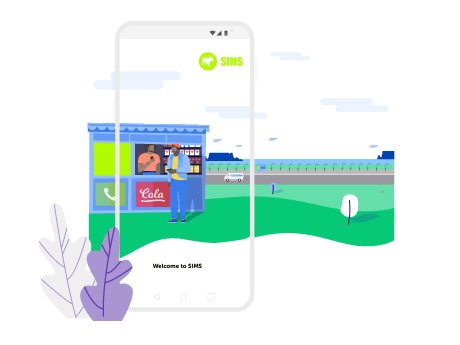 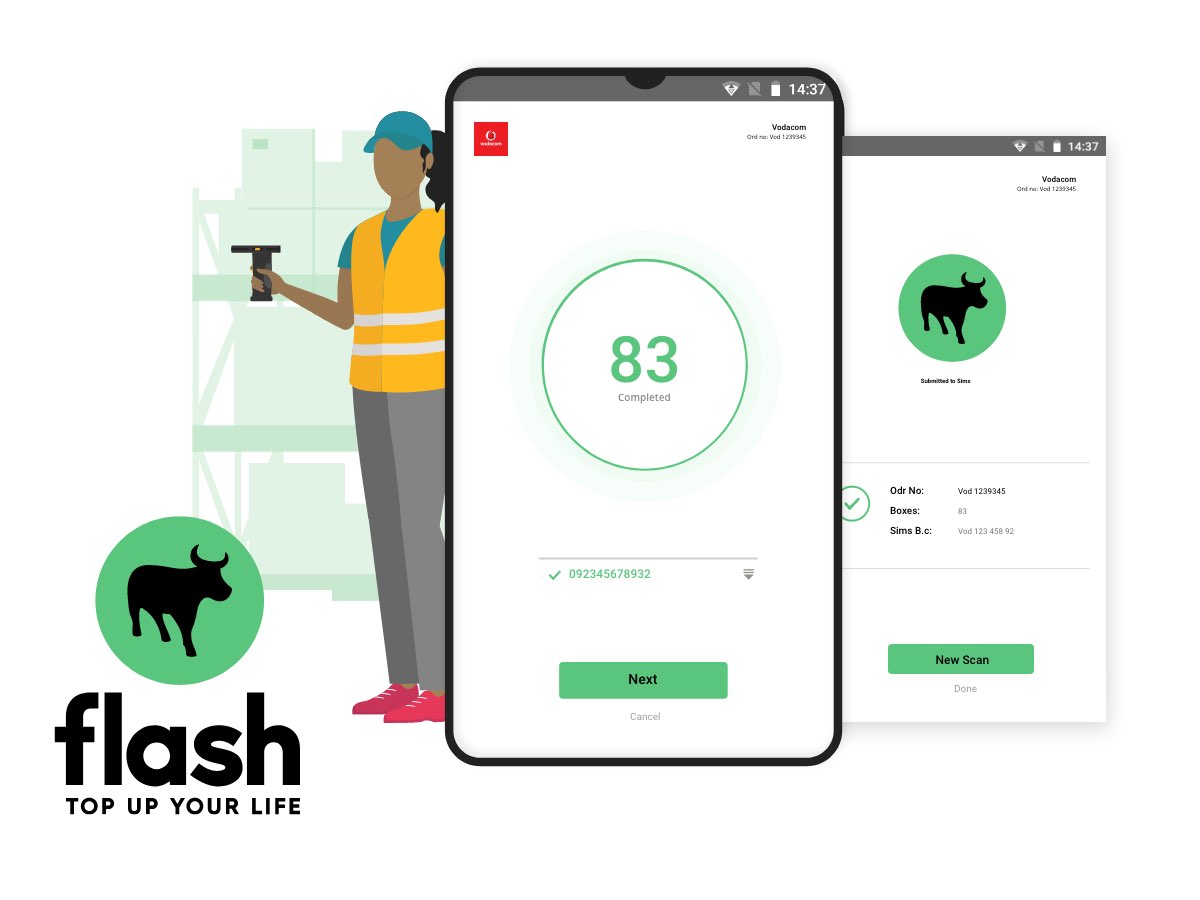 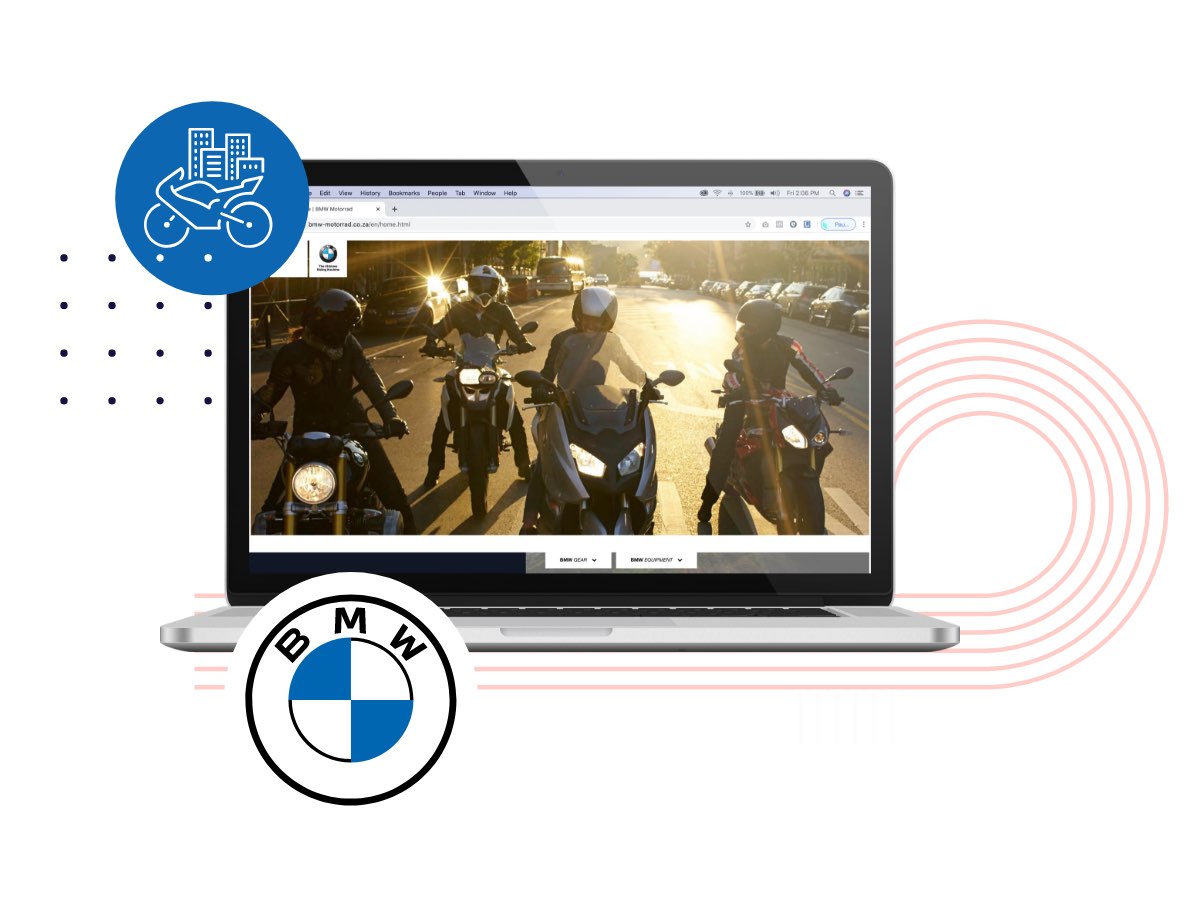